Our skills at the service of the Food Industry

Our personnel are composed of different operative teams, each with different characteristics and knowledge, able to operate individually and work in a group.

Thanks to a capillary specialization it is possible for us not only to overhaul the single machinery or the entire line, but also update the operative software of the machineries, plan the PLC, draft the electric plant of the entire production line, do maintenance of both mechanical and electric components, operate targeted changes to the already existing layout to improve its production performances, or make, when considered opportune, a complete replanning of the layout of an entire plant.

Teampack S.r.l. has acquired  know-how during time that now allows it to follow the realization of the production line under each of its aspects since the first day up to the testing. 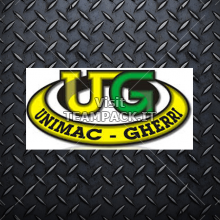 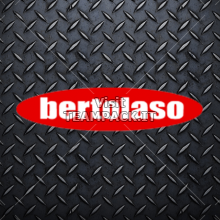 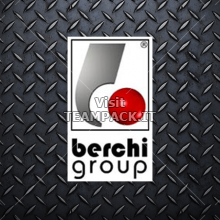 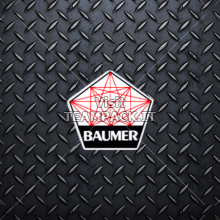 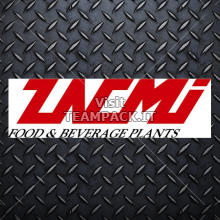 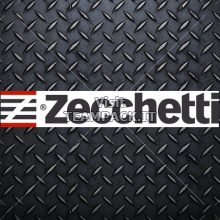 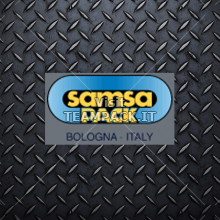 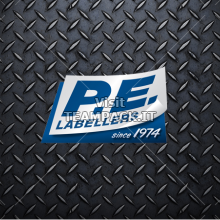 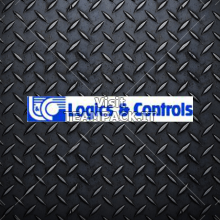 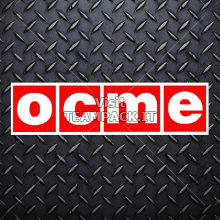 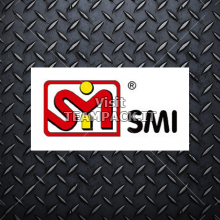 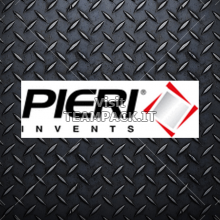 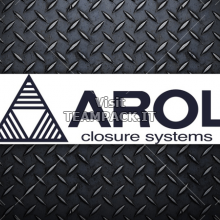